After the wide success achieved during the festival “The Shape of Water. Territories. Resilience. Community”, promoted in the context of the LIFE BEWARE Project, the photographic exhibition “Ecographies of Contamination. The new landscapes of the Capitalocene” by Michele Lapini becomes permanent. This in fact will remain on the territory until the works will not deteriorate.

The great theme investigated by the author is climate change, which is presented through photography and that has already been able to attract many people and move the thoughts of visitors.

The images express the power of nature and its adverse events and the links that bind them to man, who is both the cause and the victim. However, the shots also show the attempts that have been carried out to solve the serious problem of the impact of climate change.

In the exhibition you can see the floods that increasingly hit the Po Valley, the construction of a new aqueduct in the Vicentino area after the pollution of groundwater by perfluoroalkyl substances, Pfas, and the effects of the storm Vaia that has raised millions of trees with winds of over 200 kilometers per hour. Moreover, the pictures show the coverage of the Presena glacier, in Trentino, to mitigate the melting of ice due to global warming, the increasing consumption of land that invades the Italian territory and the more frequent periods of drought with rivers running dry.

What stands out, however, is the almost total absence of man to counterbalance the decisive influence he has on environmental dynamics in the era of the Anthropocene, or better, of the Capitalocene.

The photographic exhibition “Ecographies of Contamination” by Michele Lapini (www.michelelapini.net ; www.instagram.com/michele_lapini_photo/ ) will continue to be open to the public in the municipalities of Santorso and Marano Vicentino. Thirteen are the places where it is possible to admire the works immortalized by the photographer. In Santorso they will remain visible at the Town Hall, at the ex-library, at the theater of the Centro Giovanile, at Rossi Park, at the secondary school “Cipani”, at the primary schools “Zanella” and “San Giovanni Bosco”. In Marano Vicentino the photographs are exhibited at the bus stop in Piazza Santa Maria, at the “Marco Dal Bianco” park, at the Municipal Auditorium, at the “De Marchi” municipal gym and, here too, at the Town Hall, and in Via Monte Pasubio. Moreover, the Arts Station of Marano Vicentino hosts four more photographs by Lapini together with the shots selected in the photographic competition “Enore Marini” promoted by the Movimento Salvaguardia Ambiente. 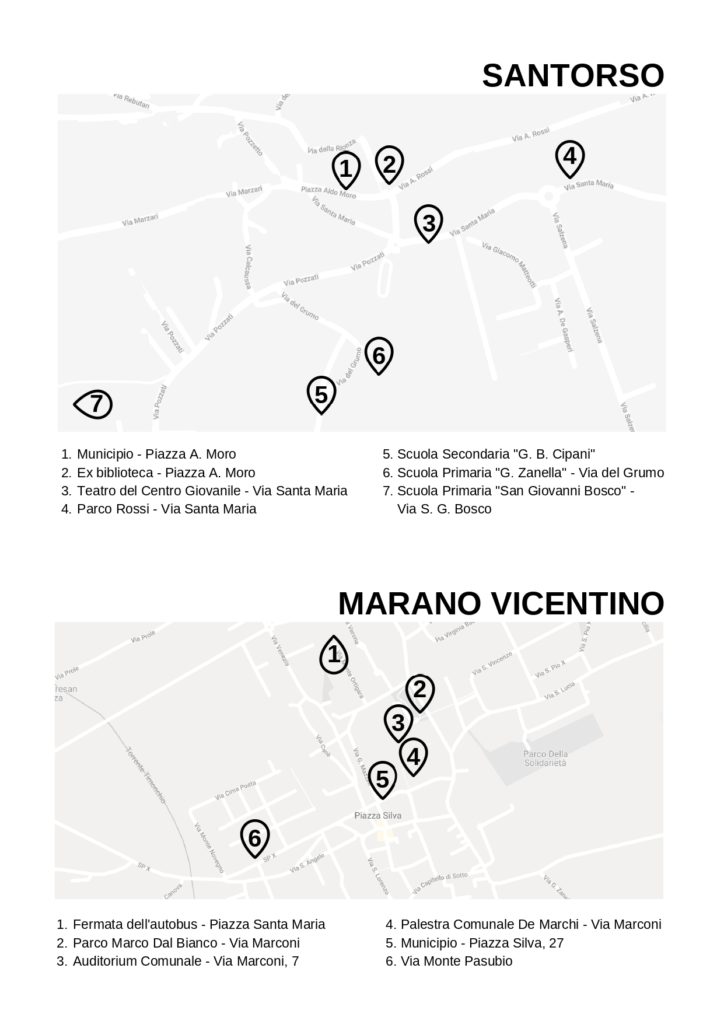 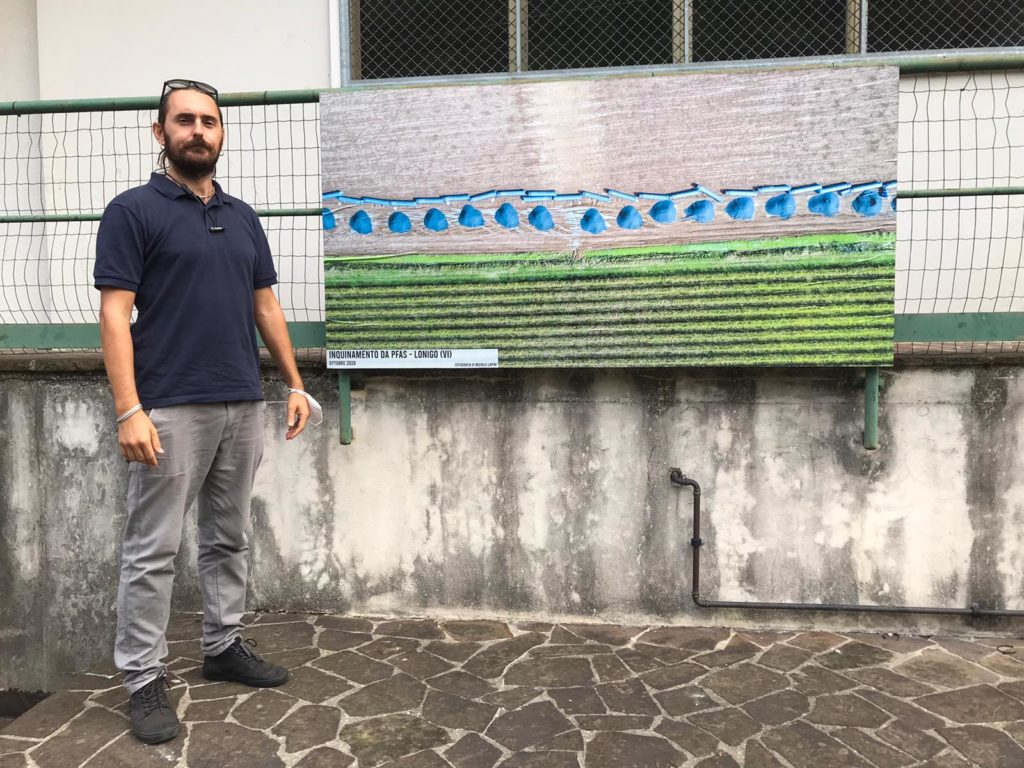 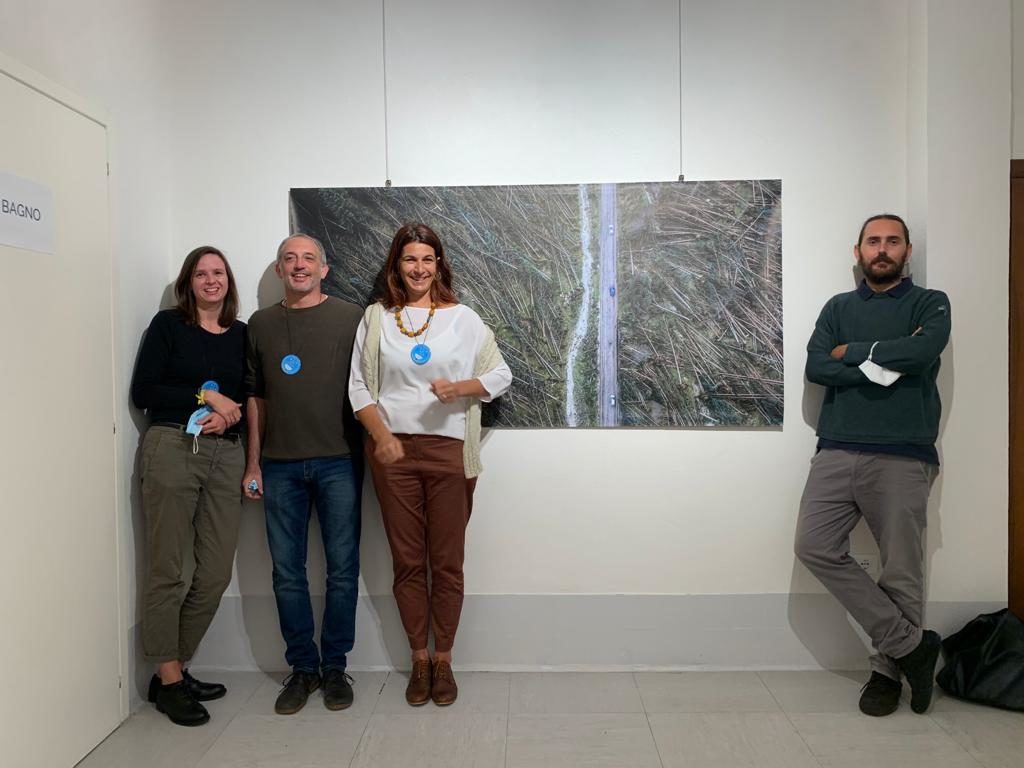